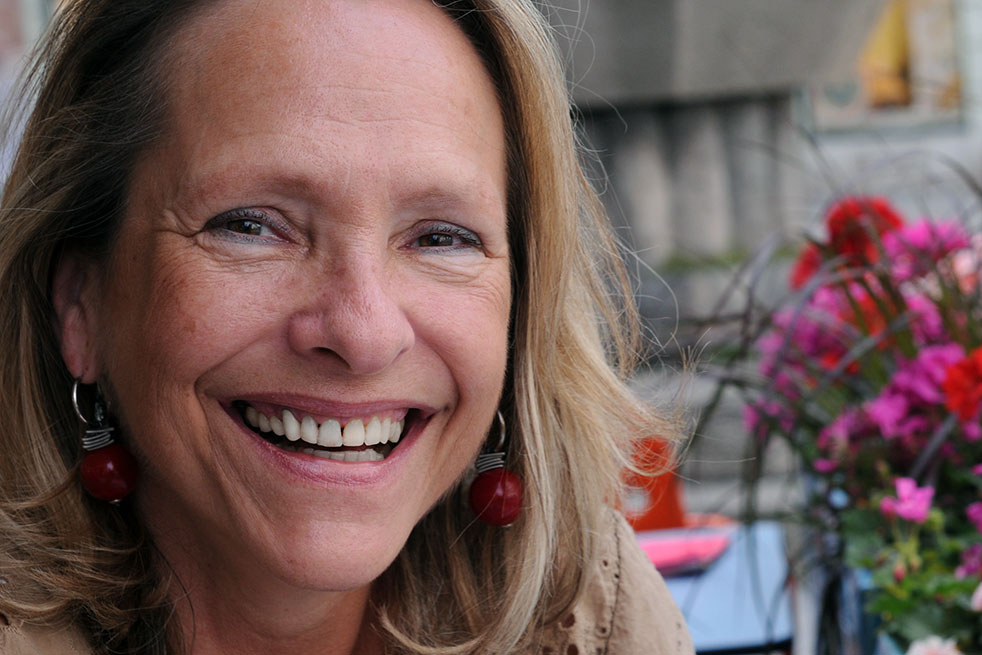 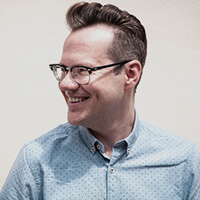 Christa Jarisch, a life and social counsellor, is finally retired. But, as it turns out, her post-retirement life is similar to her pre-retirement one. And that’s a good thing.

Christa Jarisch is sitting on a sunny terrace outside a Viennese café. Even before she says a word, you get the feeling you’re meeting a long-time friend. Her friendliness and energy is contagious.

“A life and social counsellor is what used to exist in extended families: think uncles, aunts, and grandparents - people in the family you could simply talk with. In today’s society, there are mainly immediate family members in a household who work a lot and have little time to simply talk. These days, you can hardly find anyone who has the time to really listen.”

Christa takes her time to explain these concepts and emphasizes the word ‘listen’. “I don’t give advice per se because I am convinced that the answers lie inside every human being anyway. I simply help bring them out and lead people towards using their own capabilities”.

Her passion for psychology has always been a part of her life, but as is often the case, the realities of life and career intervened. “I always had very good jobs, which I really liked, even if they were ‘just for the money’,” says Christa. She had already started studying psychology, but as a single mother it was difficult to finish her degree.

Christa was very successful in her career. She was a specialist consultant in the performance policy department of the BVA (Versicherungsanstalt öffentlicher Bediensteter), and was later a member of the general secretariat of the ÖAMTC (Austrian Automobile, Motorcycle, and Touring Club, similar to the ADAC in Germany). Her last position prior to retirement was being in charge of technical advertising, which she worked on a part-time basis as part of a semi-retirement scheme to gradually prepare a person for their retirement. “For me, a gradual exit from my career felt good,” she says.

The Expected Suddenness of Retirement

For many people, retirement is not always a pleasant experience. When you can no longer go to the place where a large part of your social environment has been for the past 40 years, the emptiness can be overwhelming.

“Of course, people feel very differently about retirement. Many retirees simply live out their hobbies, buy e-bikes, meet their friends, and have fun. But some people, the ones who have lived for their work, they often have their backs to the wall when they retire.”

Christa also experienced this emptiness herself although she has since successfully dealt with it. She was surprised to have to suddenly create her own schedule.

“A good friend had warned me years before my retirement that it suddenly doesn’t matter whether you empty out the dishwasher at half past six or half past eleven. But I didn’t understand what she meant back then. Then I suddenly felt it when I retired.”

Crawling out of the emptiness of retirement is a difficult task but it’s possible. “I’ve scheduled to do the things I enjoy like meeting people or doing an apprenticeship. You have to replace the pressure to do things with the desire to do them. So I went to America for two and a half months to learn English”.

The journey to the USA wasn’t just for fun and it became a deep and meaningful experience. Christa faced up to her own fear of the English language, which she never really learned. There was no urgency to do so during her career.

And so Christa booked a language holiday at a travel agency for students and found herself living with host families in Canada in her early 60s! Now she really had to learn the language in order to communicate and rediscovered herself in the process.

Know your Strengths and find your Center

Christa Jarisch is finally in the present moment, where she always wanted to be.

Her younger self would advise her to find her center and to recognize her strengths. “The saddest thing older people can experience is sitting on a bench and thinking, ‘If only I had dared to do that back then.’”

Christa has always known her strengths which are talking to people, providing help, and listening. Alongside starting a new career, she also trained for it–she will receive her diploma as a life and social counselor in July, exemplifying how lifelong learning is meant to work. 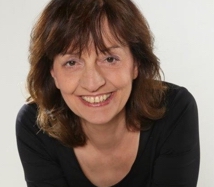 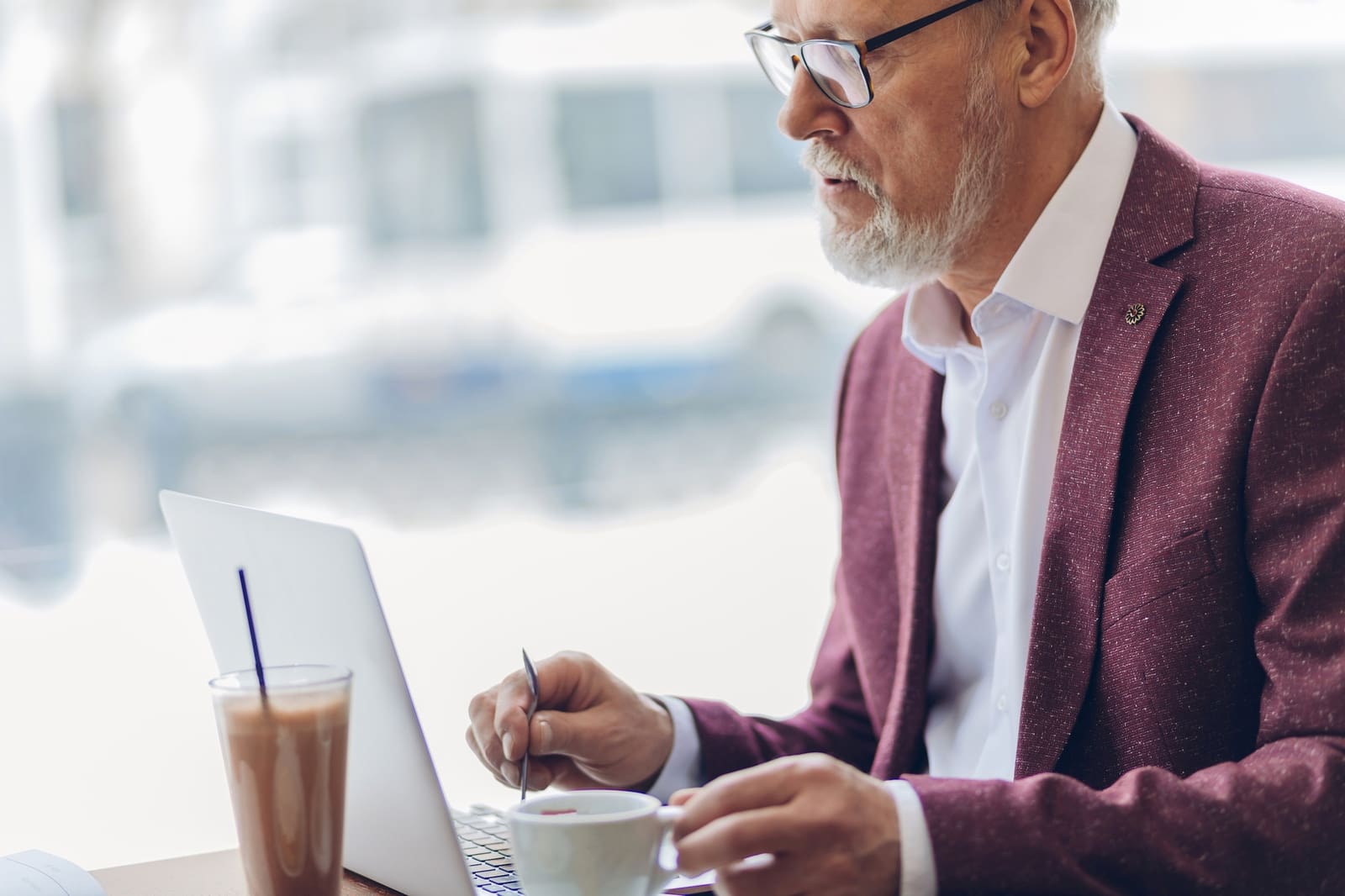 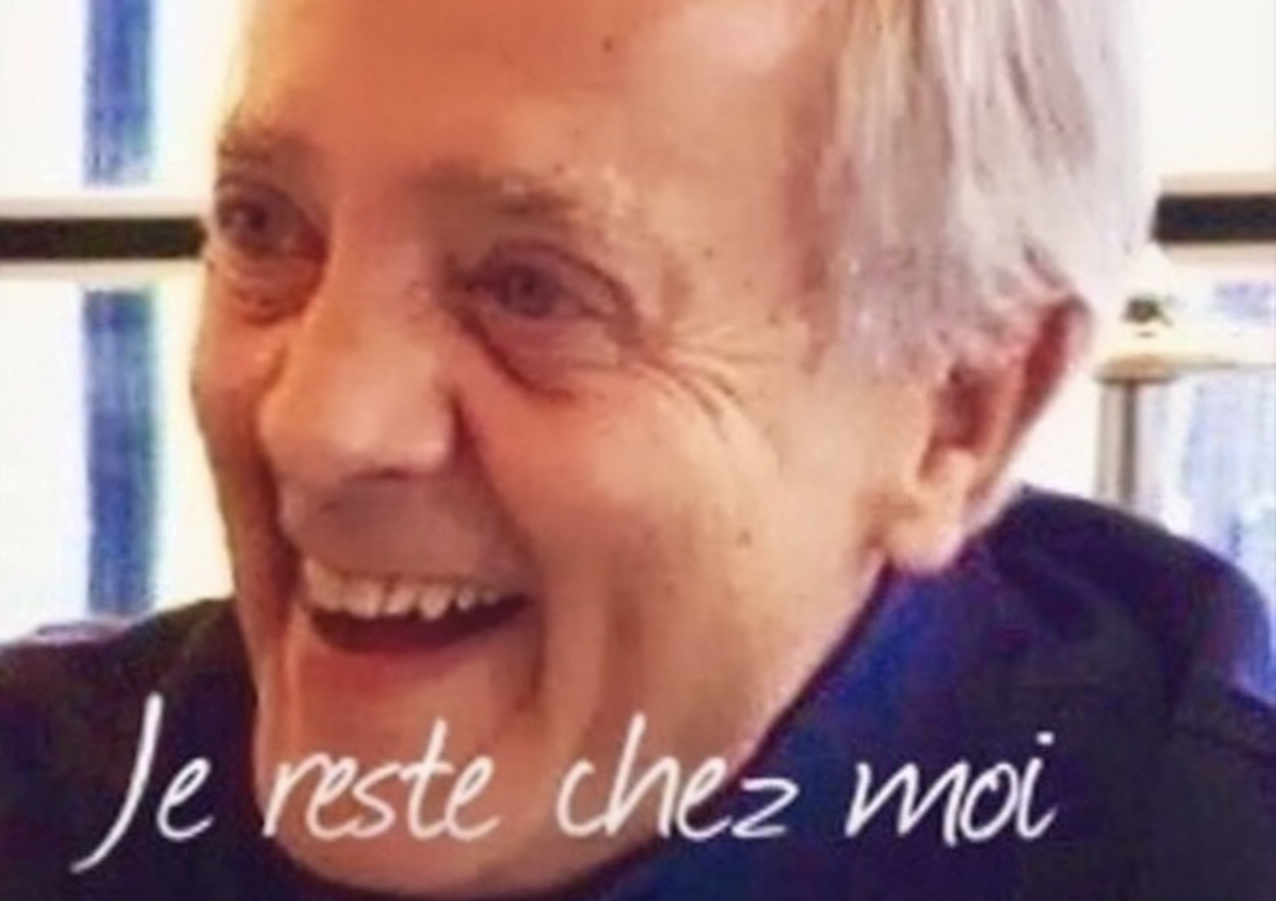